On Saturday, May 29th, 104 people attended the WFPA Annual Meeting to vote on the new Board Of Directors.

There were 3 vacancies, and the 3 incumbents were the only people to be nominated for those seats.

It was moved that they all be accepted, and by unanimous voice vote, they were.

Those 3 board members that we reelected are: John Ohanesian; Vice President, Lance Gilbert; Treasurer, and Rudy Erdmann; Board Member.

Before the vote, Bill Loughrige, the President of the WFPA Board of Directors, gave his report.

Roger Nusbaum is the Fire Chief, and he gave the fire department report, which included information about the new command vehicle that was recently acquired.

Lance Gilbert is the Treasurer. He presented the treasurer report. 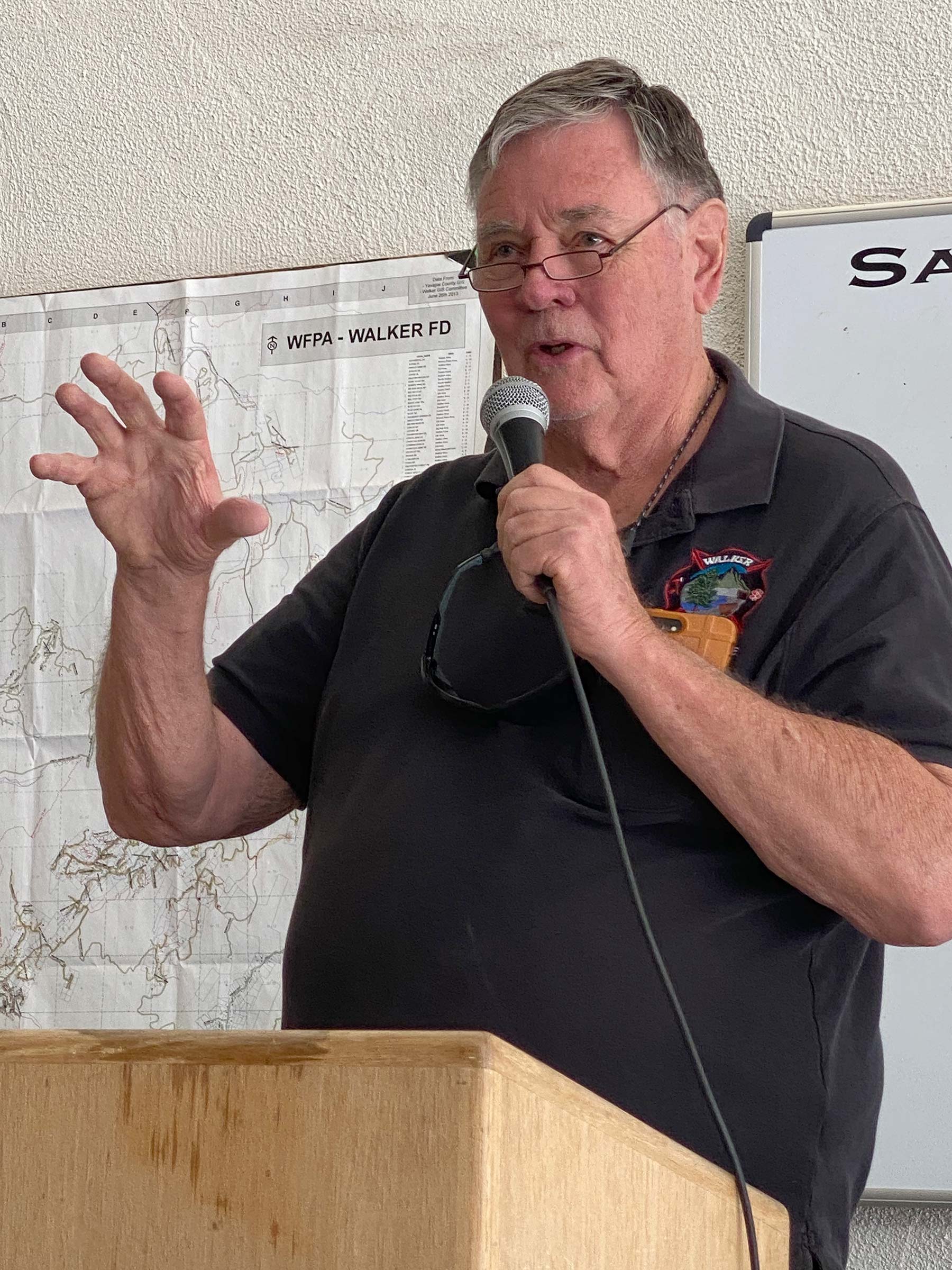 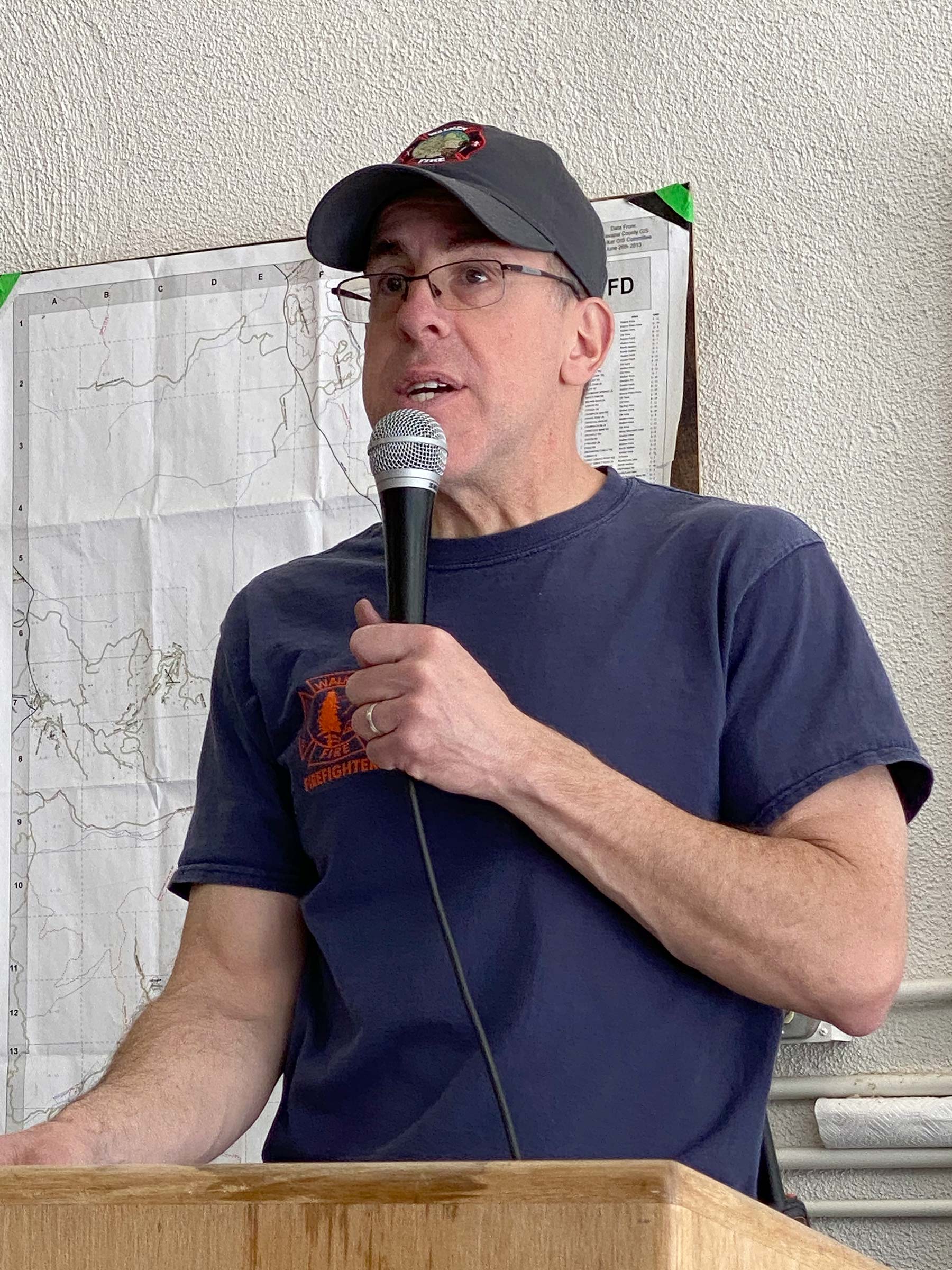 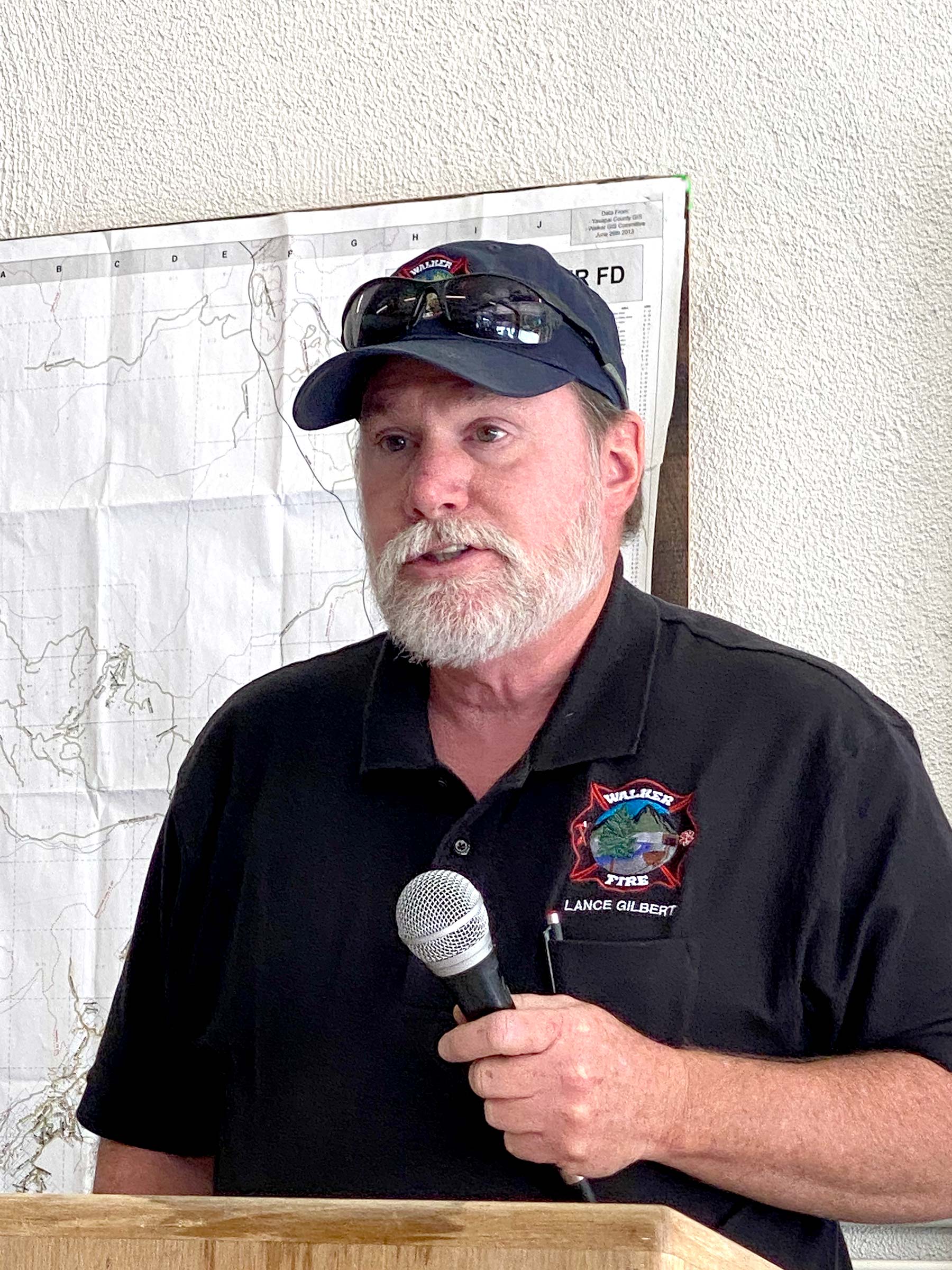 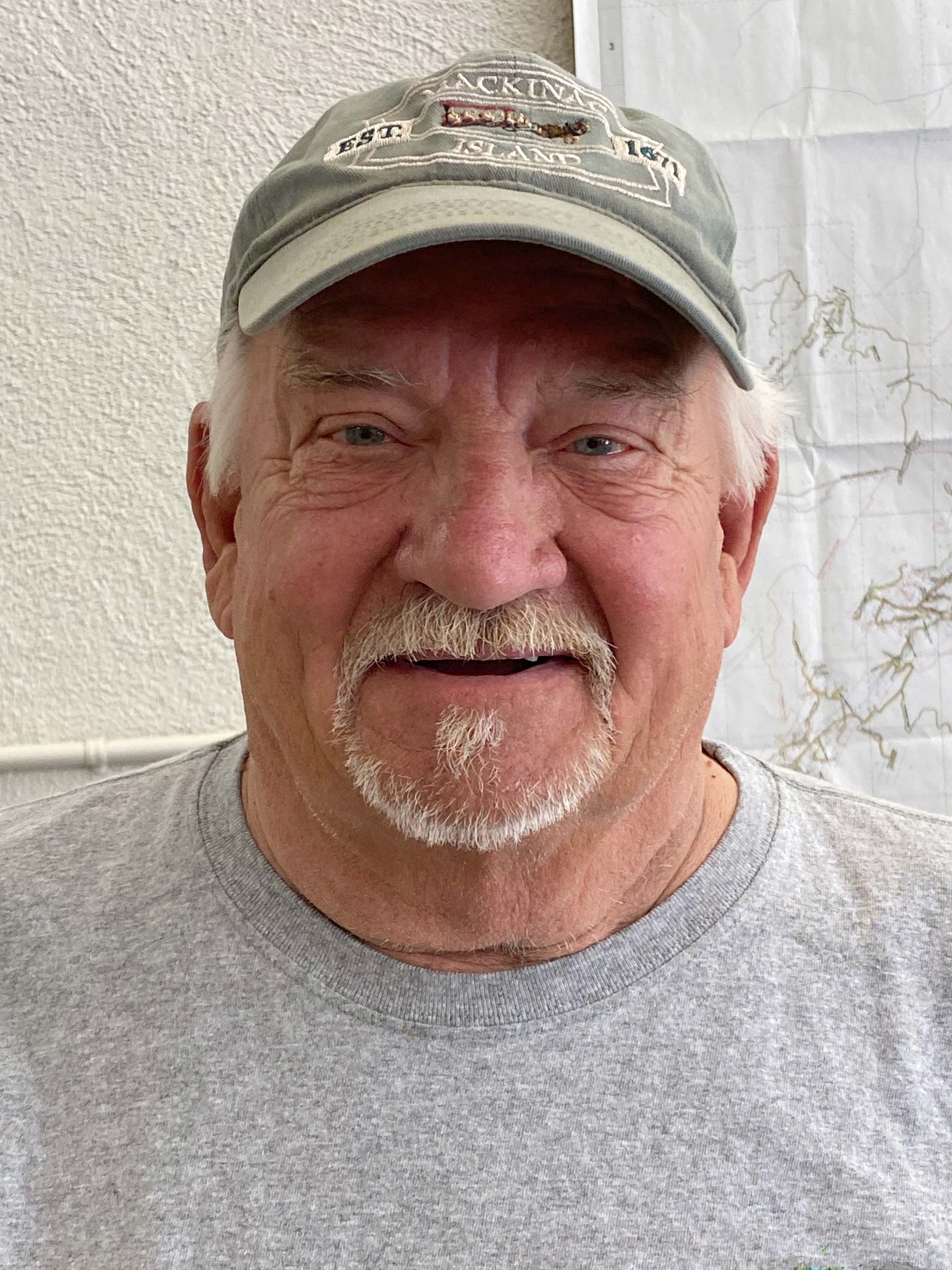 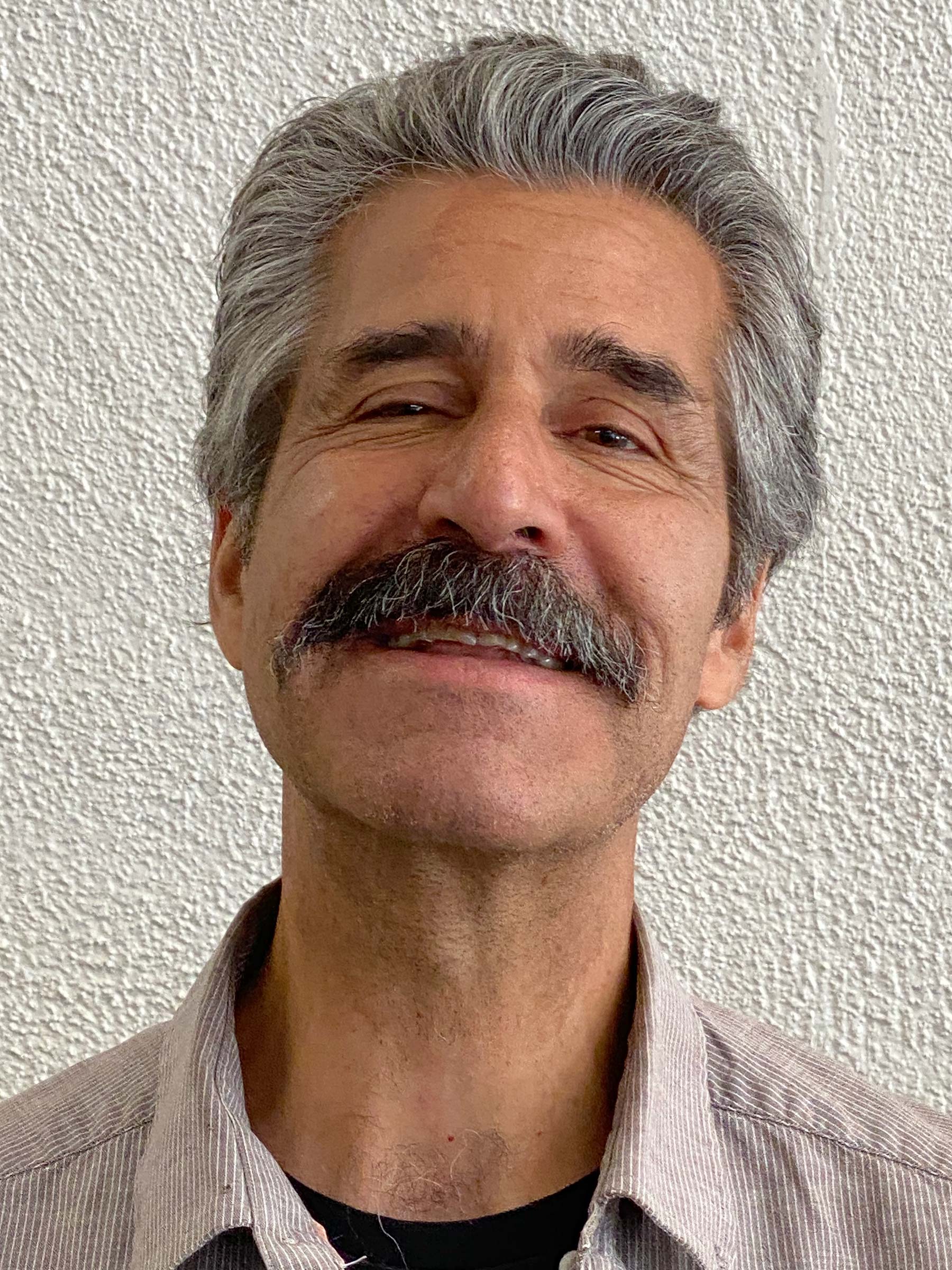