Photo above: Walker Engine 80 leaves the fire station en route to the Treehouse Incident Friday night, June 8, 2018. The fire burned one structure and less than one acre on Treehouse Lane in Walker. (Les Stukenberg/Courier)

At approximately 9:45pm this evening Walker fire was dispatched to a report of a structure fire in The Potato Patch. The sheriffs office is asking for a evacuation within 1 mile of Poachers Row and Bluff. Watch this page for updates.

The fire is currently 1 acre in size and no other structures are currently at risk.

Report from the fire: There is a line around the fire. The fire itself is small but appears to have been serious. Walker Fire will have 3 engines and 2 water tenders on scene overnight. Forest Service will be back at 0600, Prescott Fire will be here approximately 0800.

I personally heard the sirens drive past our house about 10:pm, followed by many vehicles driving towards and away from Potato Patch.

From the private FaceBook group, it seems that the location was on Treehouse Court, off Bluff. This is within about 100 yards of the Bluff fire a couple weeks ago.

Reports are that a house was fully engulfed and that a propane tank exploded. I think I may have heard the propane tank go and we’re about half mile from the mailboxes.

The Courier has a story about it, with an update at 11:30pm.

Further attack on the blaze is pending APS crew arrival to shut power off. One structure lost, no injuries. Crews expected to monitor the location throughout the night; information on the cause is not available yet, he added.

A fire in the 3100 block of East Bluff Road, in Potato Patch off East Walker Road, has claimed a cabin but all residents are safe, said Dwight D’Evelyn, spokesman for the Yavapai County Sheriff’s Office.

The blaze, first reported at 9:30 p.m. Friday, June 8, fully engulfed a cabin and a propane tank blew up, he added. 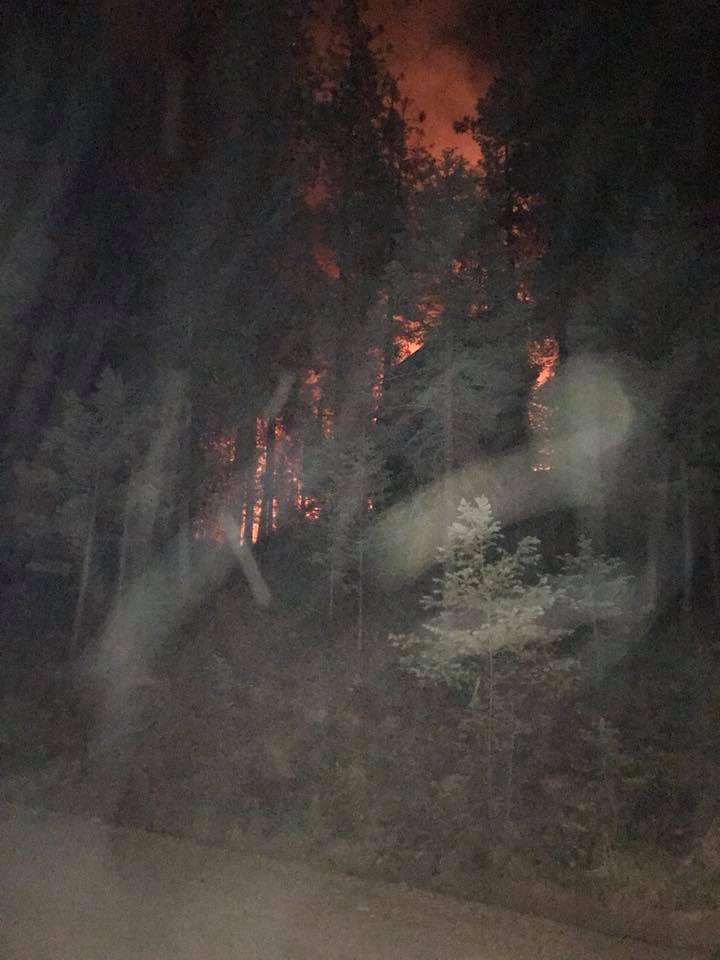 Other photos from other places on the web: 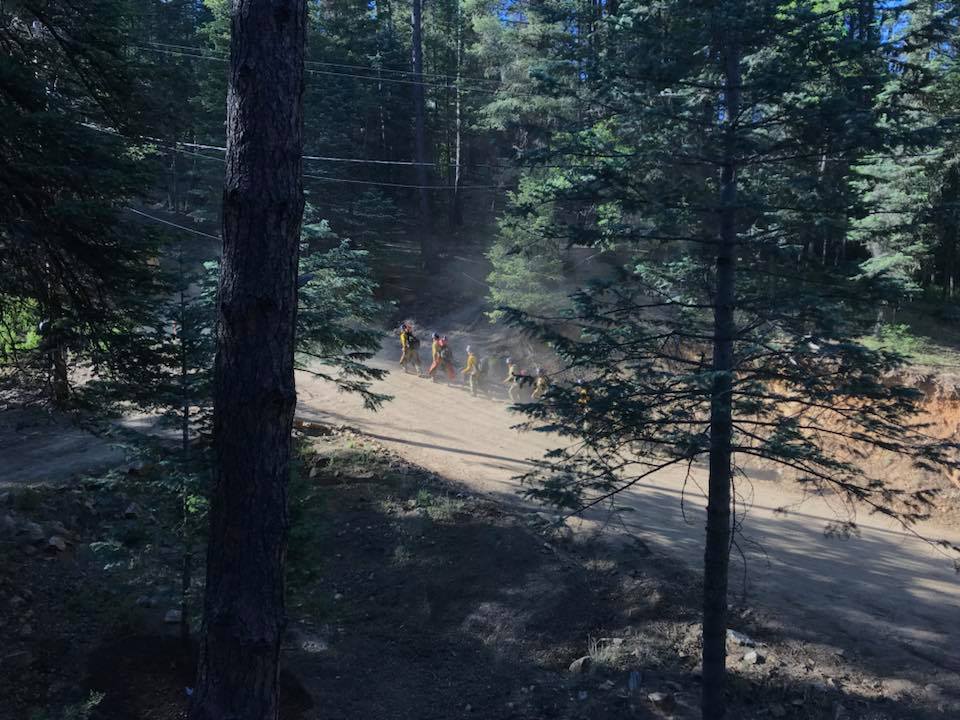 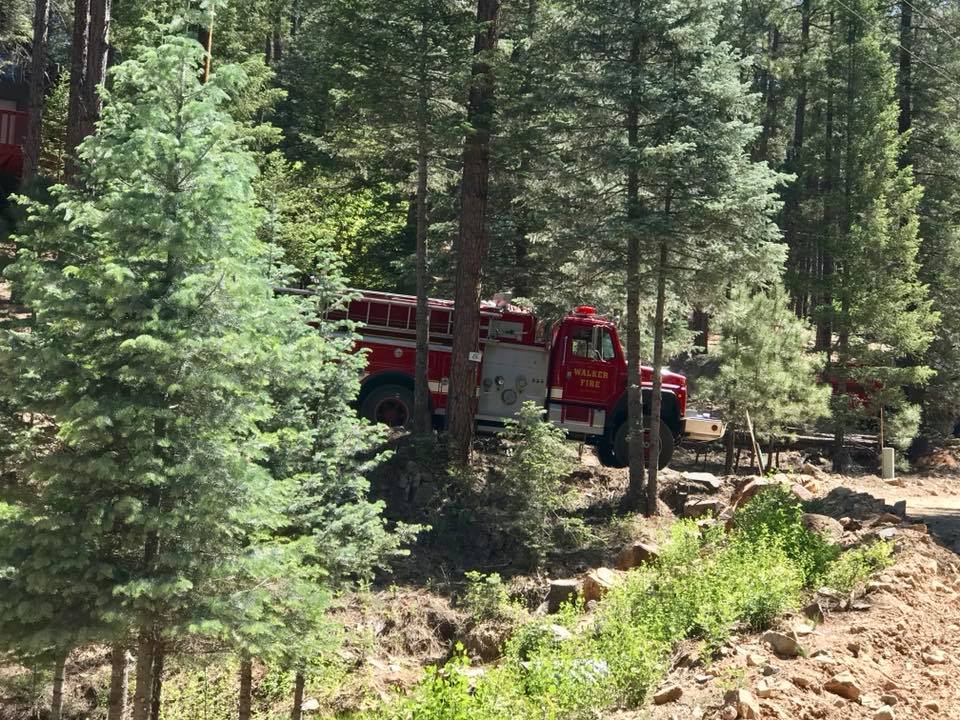