Today Walker Fire was dispatched to what came to be called the Bluff Fire in the middle of Potato Patch. Walker Patrol 85 was first on scene and sized the fire up to be about an acre (turned out to be a little bigger) with one structure involved. Patrol 85 was able to knock down the fire as it threatened the one structure keeping the damage to what amounted to a charred roof, no serious damage done inside home.

The response from Walker Fire as well as neighboring departments was tremendous. Hoping not to leave anyone out Walker had Patrol 85 and two water tenders. There was a Prescott Fire Department engine, CAFMA sent an engine and a water tender. The Forest Service sent three engines as well as
a hotshot crew. Arizona Department of Forestry and Fire Management sent an engine and a hand crew. There was also air support from a helicopter. We were very fortunate to have such a huge response to such a small (acreage-wise) fire.

In addition to all the help we lucked out with relatively light winds. We appreciate all the interest and kind words left on the department’s Facebook page during the day, we would ask for patience in terms of our ability to relay information when we are directly engaged in fighting a
fire as was the case today. 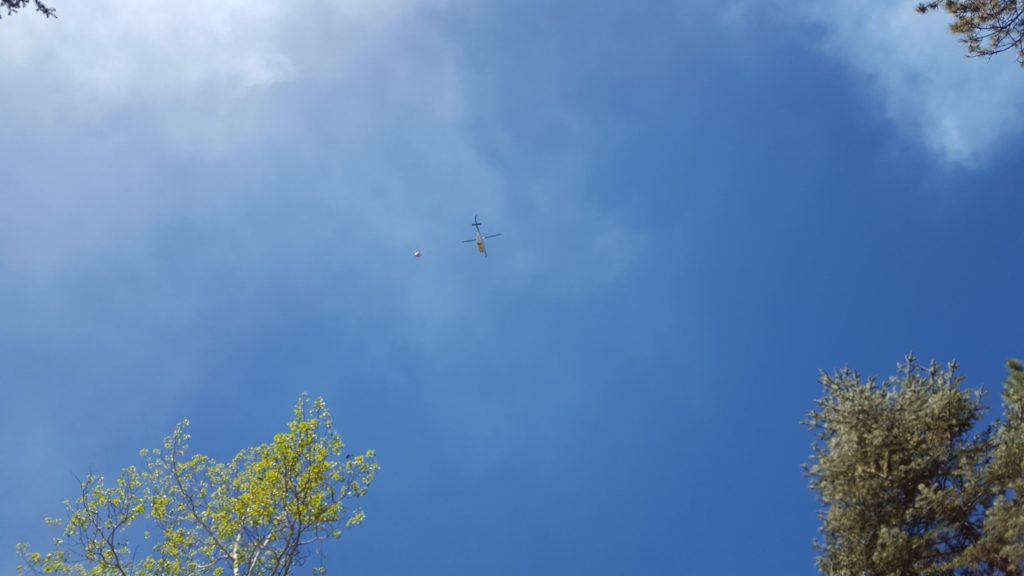 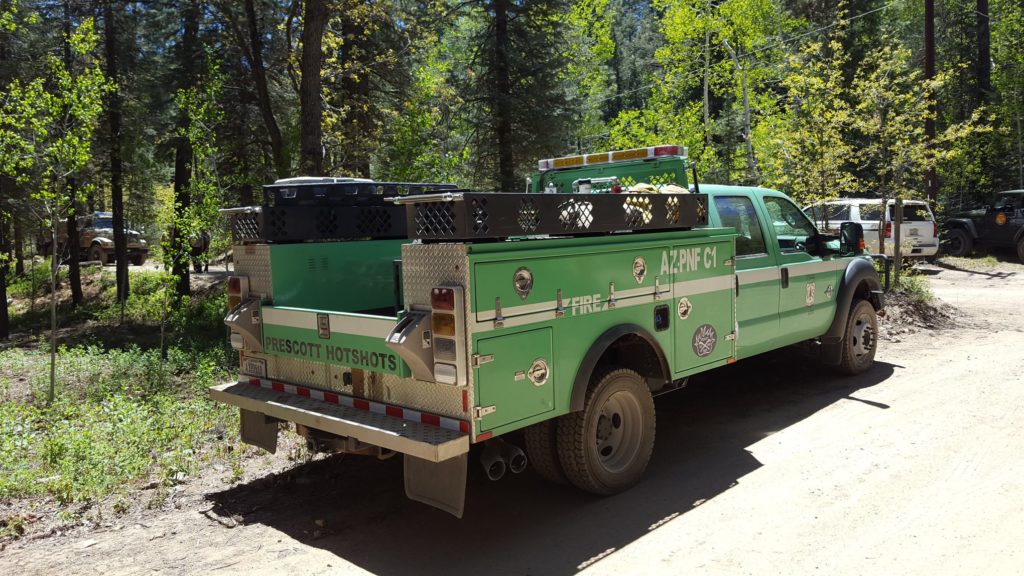 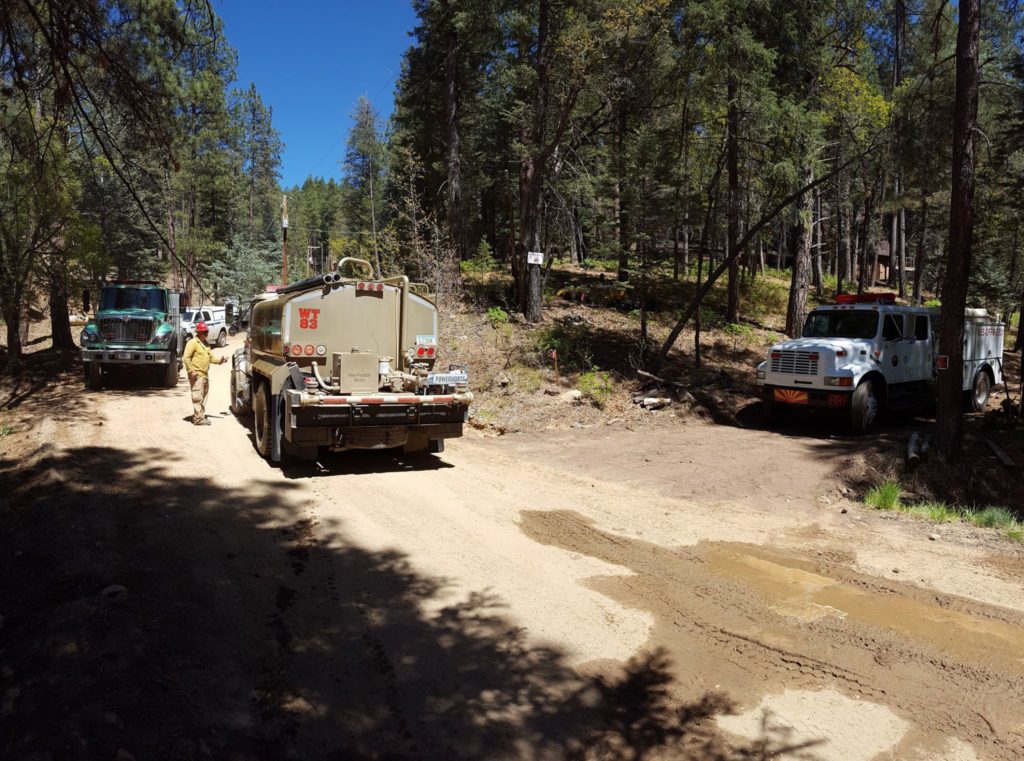 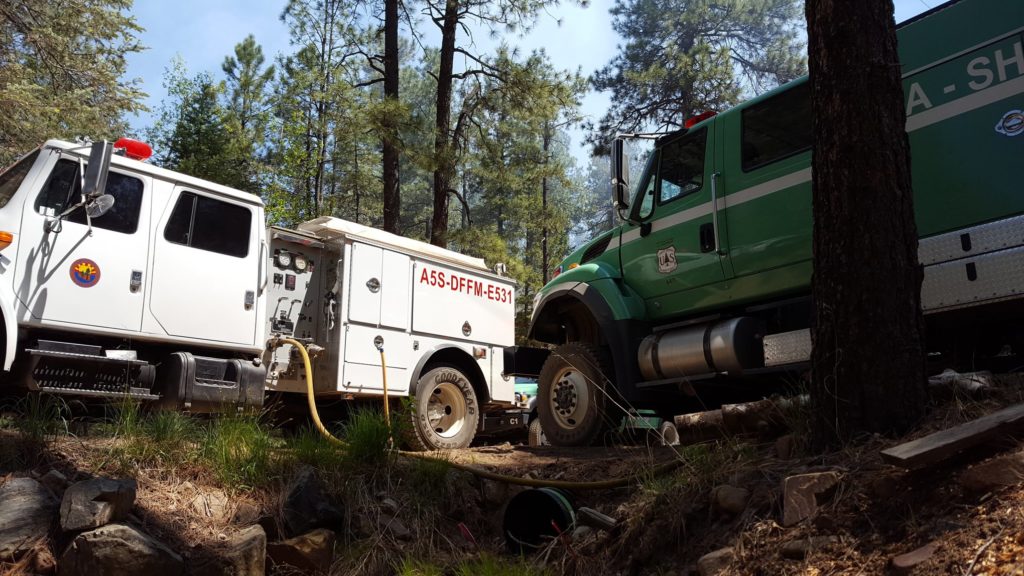 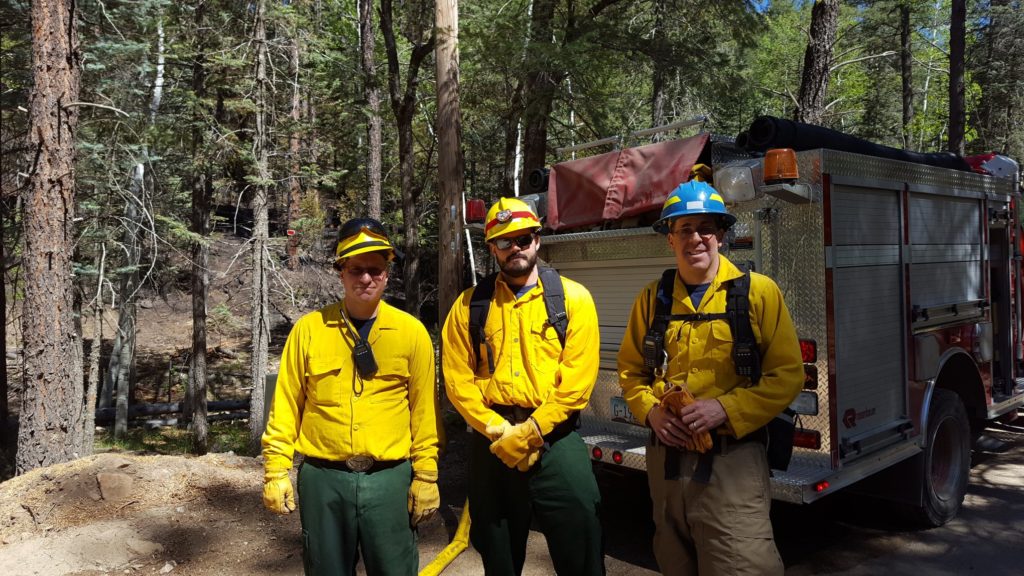 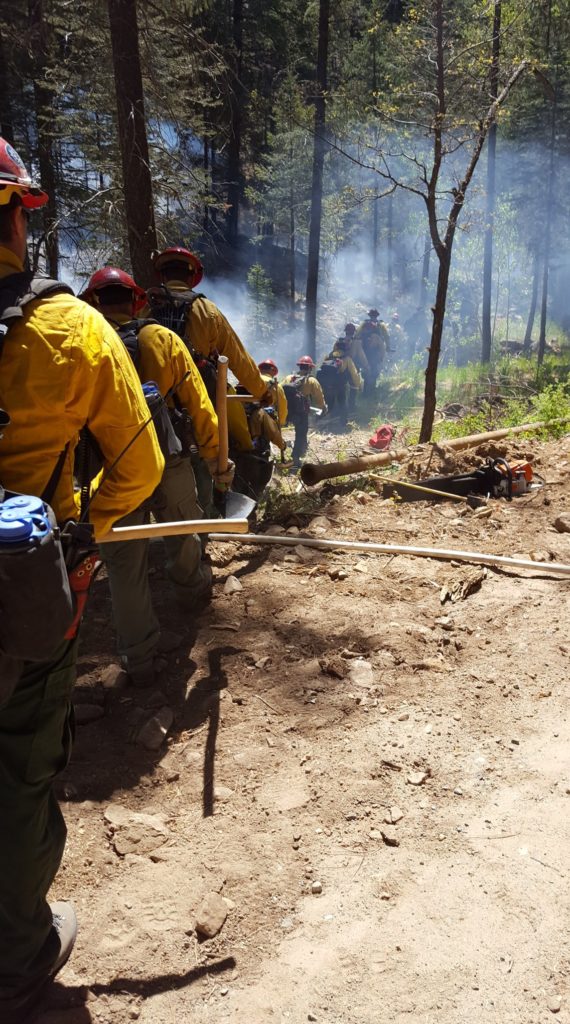 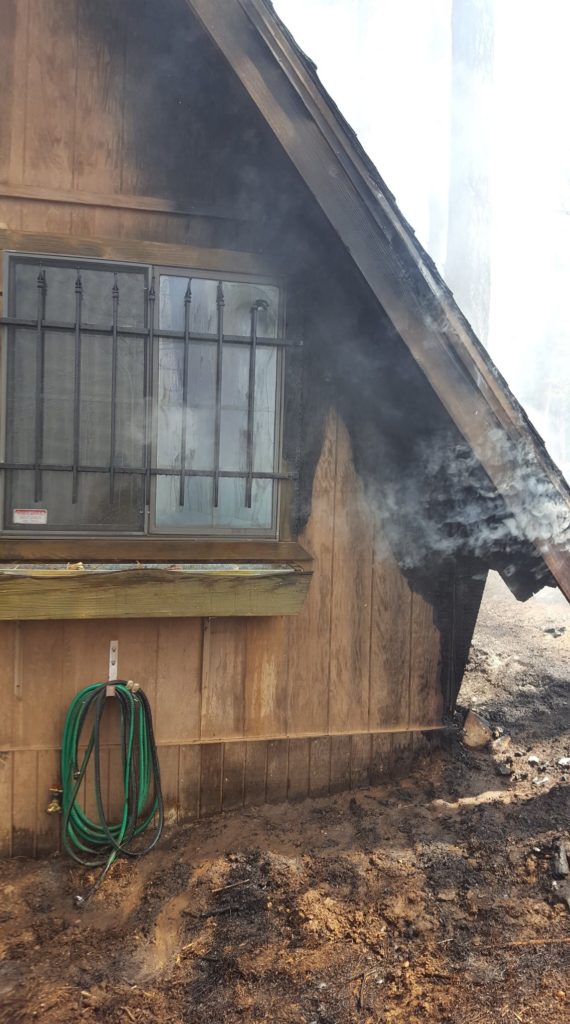 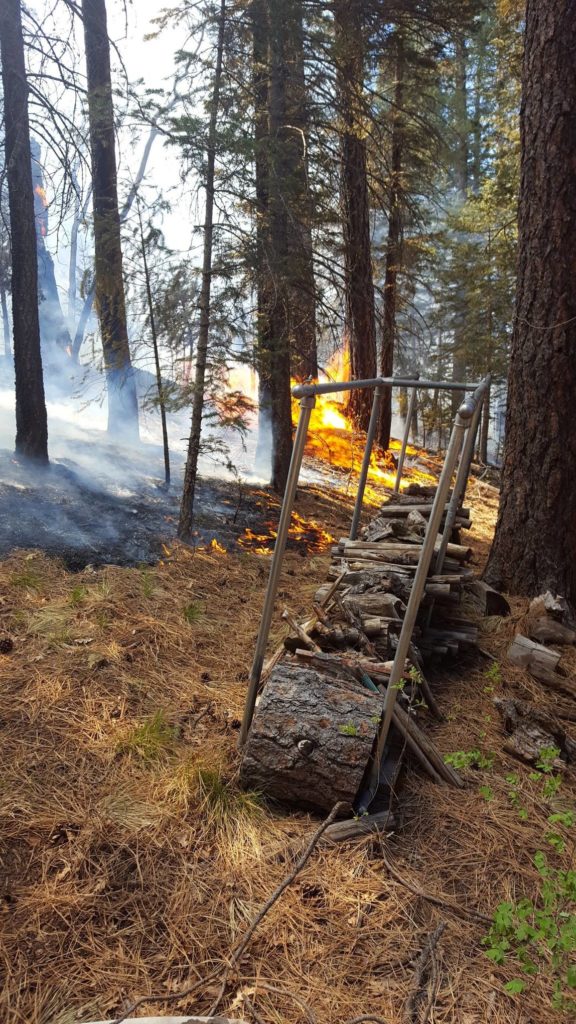